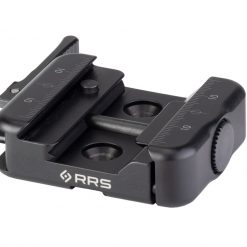 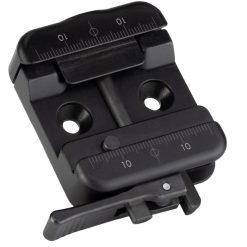 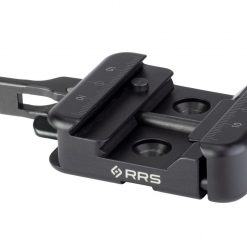 The R-LOCK feature in the SC-ARC SOAR CLAMP is a 5mm pin that pairs with respective R-LOCK holes in the rail. The pin is spring-loaded to automatically engage the R-LOCK holes or be pushed down by non-R-LOCK rails, making it compatible with a wider range of “arca-type” rails. The user also has the option to disengage the pin at their discretion for rapid re-positioning.

The SC-ARC SOAR Clamp now has Adjustable Tension for the clamping force!

With Really Right Stuff’s Patented Dual Clamp design, the SC-ARC easily attaches to RRS-compatible dovetails and sections of Picatinny. The SC-ARC SOAR CLAMP was designed so users can attach directly to any ARMS-17S compatible bipods or any other application requiring the ARMS-17S platform.

INCLUDED IN THE BOX:

Learn about Really Right Stuff from the source.