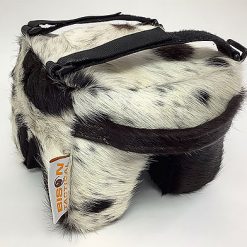 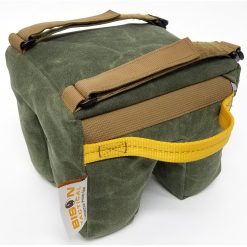 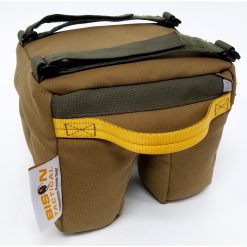 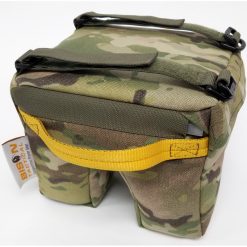 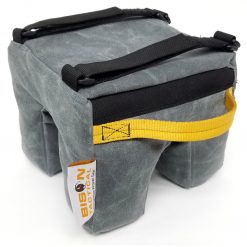 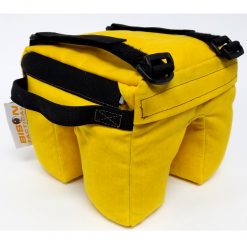 Bison Tactical went back to the drawing board to deliver a massive improvement to the Tactical Udder shooting rest bag!

The Tactical Udder – Fat Boy now achieves a better grip on field props, while maintaining the same lovable udder shape I conceived back in 2016.

At Bison Tactical we design competition proven gear, and the Tactical Udder – Fat Boy is no exception.

Heavy and Light:  The Tactical Udder – Fat Boy’s standard fighting weight is 7 – 7.5 lbs, around 1 pound  heavier than the standard Tactical Udder shooting rest bag.  But the new Dual Fill System (available separately) drops the weight by 2 lbs to 5 – 5.5 lbs.  Understanding that smaller isn’t always better, but sometimes lighter is, we designed a way to lighten the Tactical Udder while keeping the same functionality, and same surface area to provide a rock solid shooting platform in the best shooting bag in 2019.

Anti-Roll Bars:  Based on firsthand experience, wide bags using pliable, flexible fill can roll when not placed perfectly on pointy objects (like the point of a tank trap).  To fight this tendency, removable aluminum stays can be inserted into the Anti-Roll Bar pockets located directly above the Tactical Udder – Fat Boy handles.

The Tactical Udder – Fat Boy is named after one of the two Atomic bombs – because its fat, and its the bomb.

In homage to our Airborne military brothers, and because its cool, the handles on the Tactical Udder – Fat Boy are made from actual parachute webbing, and only come in Yellow (except yellow waxed and custom bags).

Bench Rest and target shooters are also using the bag upside down (legs in the air) for a static shooting rest bag since it works so well to keep your rifle stable!

All the Bison Tactical products are designed, tested and manufactured right here in Colorado USA! 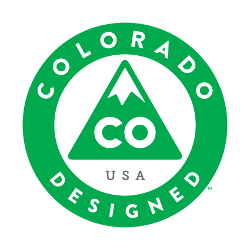 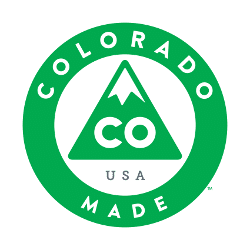 We also carry a large number of Custom Fabrics and a large range of colors.  Here are some of our fabrics: 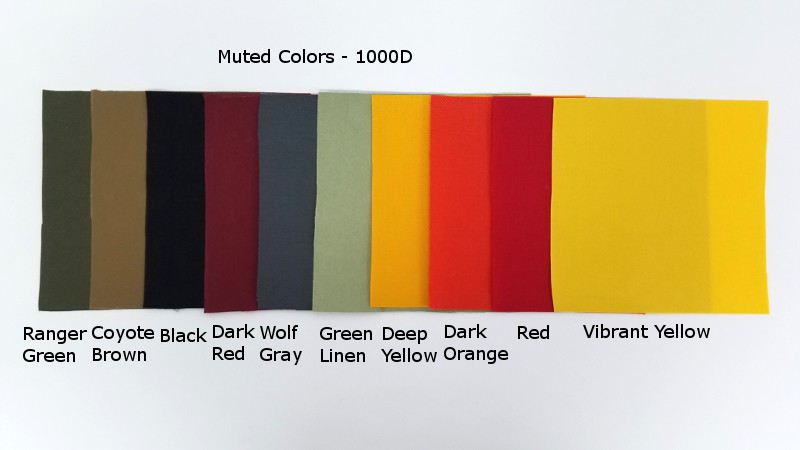 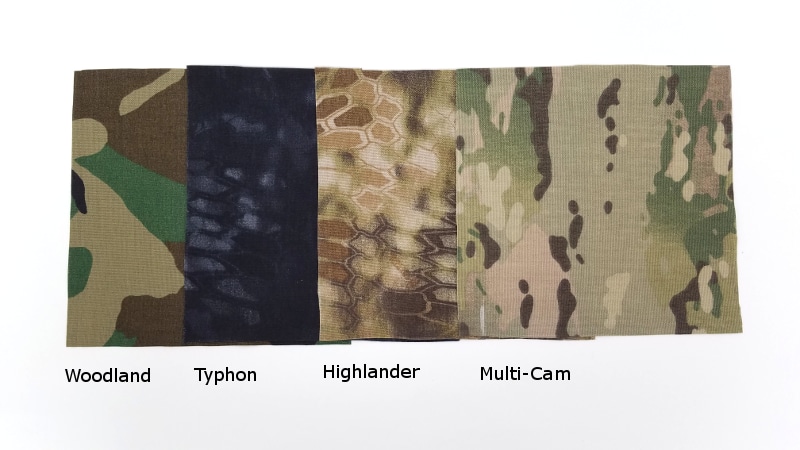 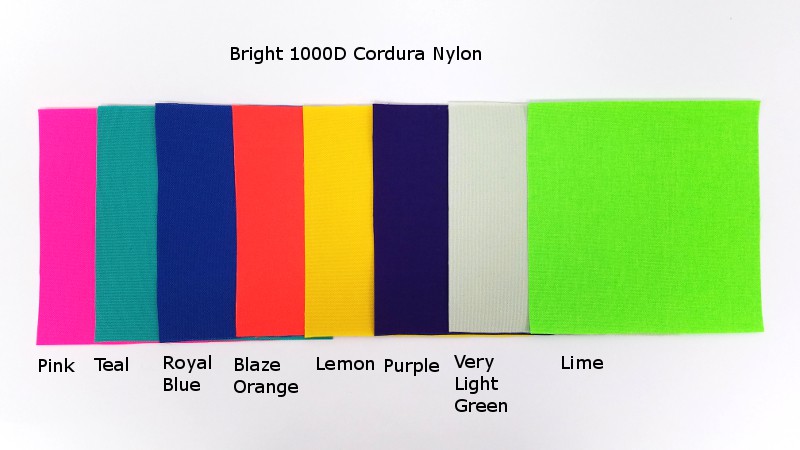 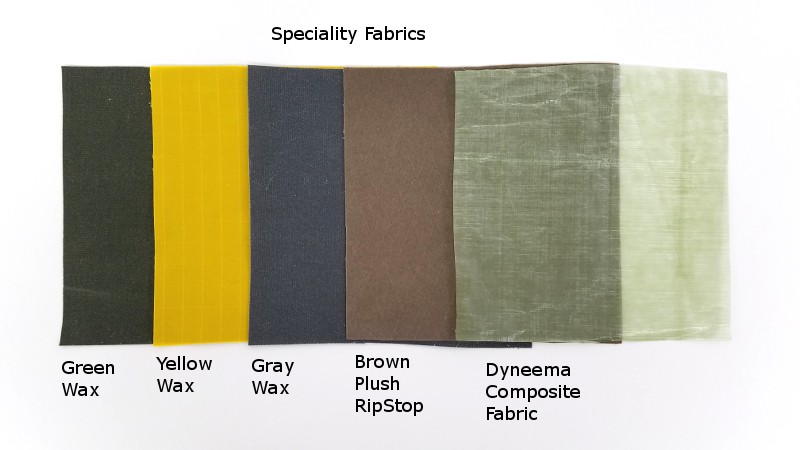 Enjoy the versatility. Have even used it on top of my RRS Anvil 30 for setting my binoculars great stability

This bag is great for NRL22 and PRS!

Awesome. Great service too. Thank you